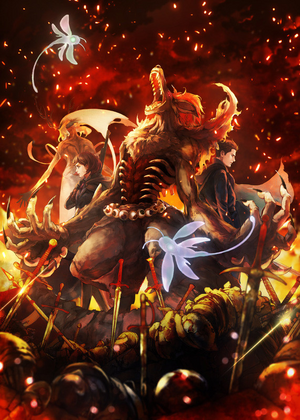 In a world where fairies possess and reside within animals, granting them special powers. By surgically removing and transplanting the organs of a possessed animal into a human, humans can partially summon the fairy and use them as weapons. Eventually, such individuals were used for war, and were called "Fairy Soldiers." After a long war, these soldiers lost their purpose, and had to reintegrate into society. From the government, to the mafia, and even becoming terrorists, each tread their own path.

The story begins nine years after the end of the war, and centers on the protagonist Marlya. Marlya is a fresh recruit of "Dorothea," an organization dedicated to the investigation and suppression of fairy-related crimes and incidents. Even in peacetime, the government is still unstable after the war. Many criminals still have lingering wounds from the previous conflict, and there are terrorist groups bent on revenge. This is the story of Fairy Soldiers seeking their own justice in a chaotic postwar world. 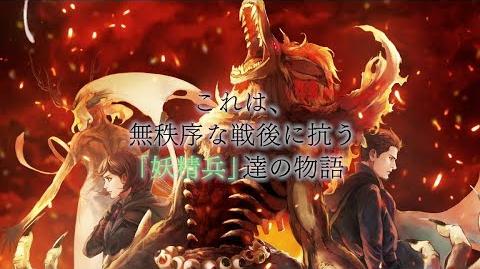 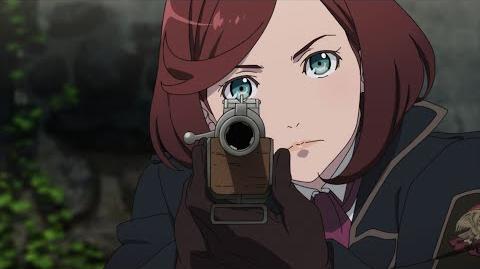